Last week I had to opportunity to attend JavaOne in San Francisco, as a speaker. JavaOne is the largest Java conference in the world and takes place at the same time as Oracle OpenWorld. In a way JavaOne is a conference, within a conference. JavaOne also had a very large (and crowdy) exhibition hall, featuring the usual suspects (Red Hat, Atlassian, GitHub, …) but also a number of exhibitors that I didn’t know before. For me it was the first time to attend JavaOne, but I’ve been to Devoxx for the past 5 years. While Devoxx and JavaOne share a lot of similarities, the specific focus of the 2 conferences feels quite different:

From a developer’s point of view, both have their merits and they complement one another. Unfortunately I won’t be able to make Devoxx this year …

My talk “Efficiently building and deploying microservices” was hosted at the Hilton Hotel on Thursday. I was excited to have a full room (about 150 people. Almost all of them pre-registered.) and even more excited to get so much (positive) feedback afterwards. After the talk, I had conversations in the hallway for over an hour with different attendees. I particularly remember someone’s input regarding performance: I’m including that in the next talk on this topic! Of course it’s always nice to get feedback from the Spring team since I included a Spring Boot demo. They recommended me to have a look at Spring Cloud as it features some tooling that fit microservices well, for example Spring Boot Netflix that supports Service Discovery (Eureka), Circuit-Breaker (Hystrix) and Intelligent Routing (Zuul).

It did struck me few people seem to know that HP (Enterprise Services) also does software development. I think we need to promote that as we have quite a large and skilled developer base. 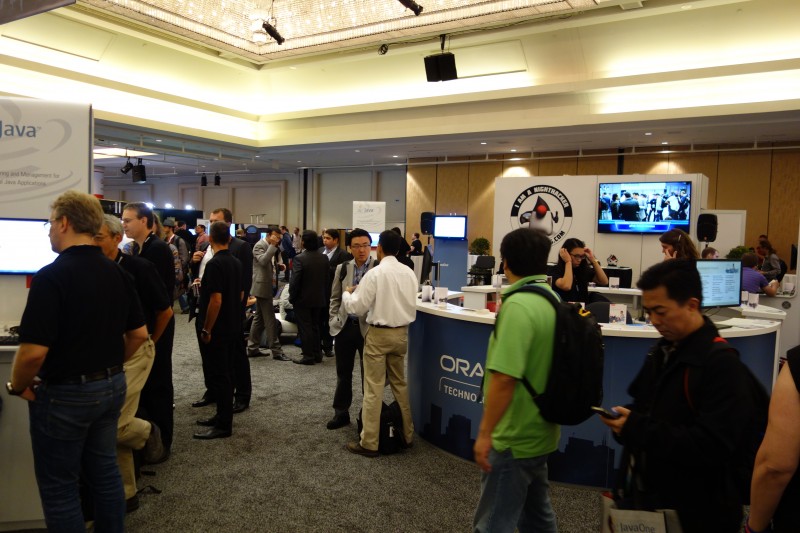 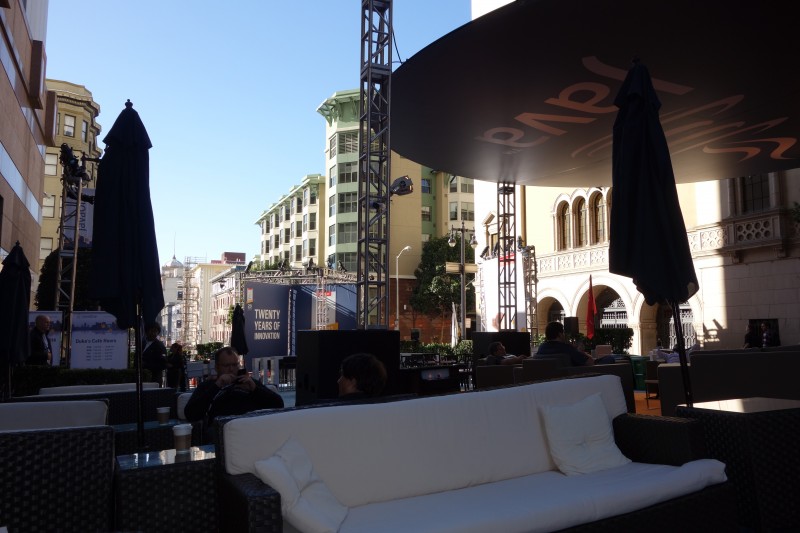 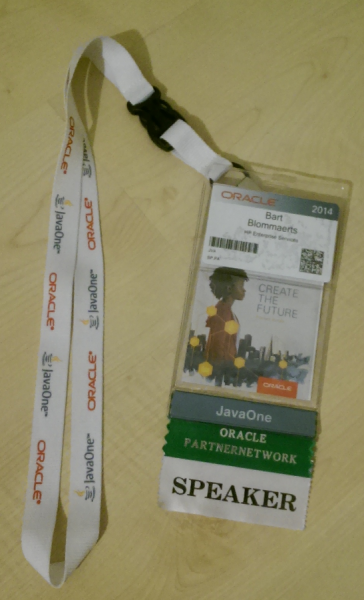